With 26 years, I have visited a few countries and experienced a lot of things, which I am thankful for having had the chances. Be it business trips or private vacations. Or also just weekend trips or visits to nice places.

Before I was thinking about minimalism at all, I also brought some stuff from there and took tons of pictures. Also letters or post cards from other people are there.

Over the years this can sum up and fill a lot of boxes. Little figures here, a bunch of postcards there and hard drives full of pictures and videos, that I will never look at again. Alone in Norway I filled a drive with 500 GB of footage.

Now, as I am considering myself a minimalist, I also want to keep only that things that matter here. But with memories, that I like to think back to, there is quite a challenge.

I don’t want to totally get rid of some memories. I want to keep the good parts available to me. With physical stuff like the little figures you are buying, I don’t feel any pain giving them away. But letters and postcards or pictures I am having a hard time just throwing them in the trash and never being able to look at again.

So in this post, I want to show you my approach in applying minimalism to my memories.

Like I mentioned before, I don’t have any issues with throwing away that kind of stuff or giving it to someone that finds value in this.

But still I like to look back and remember the experience.

The easiest way for me, is to digitalize it. I am taking a photo or to and putting it into my journaling software and tagging it with memories. I am trying to remember at what date that was roundabout and putting it there with a location tag.

By doing this, I can find it very easily and even so my memory a map in this software.

Even if you don’t want to do it like me, digitizing your physical memories works fine. Just put up a folder on your PC where put of photos of such things, that you want to get rid of, but having a hard doing that. Think of a system on how to put it, by year, by month, figure something out that fits for you. Just consider uploading it to some cloud service, because if you PC starts to burn, you will have it backed up somewhere else.

The same thing I am applying to letters and postcards that I liked and wanted to keep. I am scanning them with my phone (basically the software scanners on modern phones are doing a great job there) and shredding the physical letter.

I had tons of hard drives, filled with pictures and videos from the past. Back then I was way more into photography then these days. In 1 week vacation, I easily took 1000 pictures. But honestly, you are never looking at them, maybe like 1 percent or less, I like to watch from time to time.

When I was trying to get rid of all of that, I was opening a separate folder on my notebook and just put that ones in there that I really would miss. After I was finished I deleted the rest.

For pictures I mostly use my journaling app, Day One, just because of the great tagging and details functionality where I can put in the details about the trip.

But also the Apple Photo Library or Google Photos is doing an amazing job there. Just check what fits for your needs.

It’s up to you

If you are saying, you like that stuff from vacations, you are getting value out of it, don’t throw it away. For me it’s just stuff, but minimalism is no competition, how is throwing away the most stuff and living with the least items.

It’s about what fits for you and what you are personally caring about. 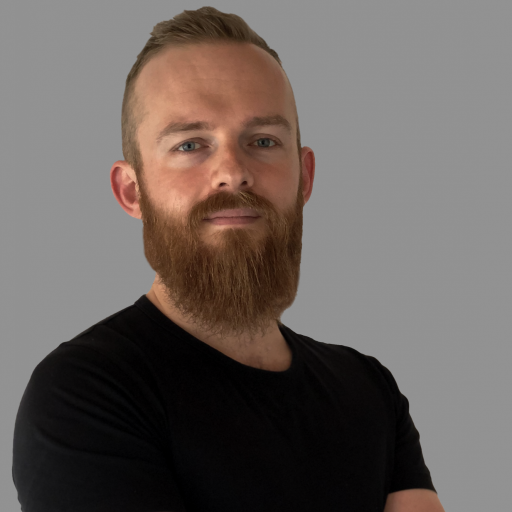 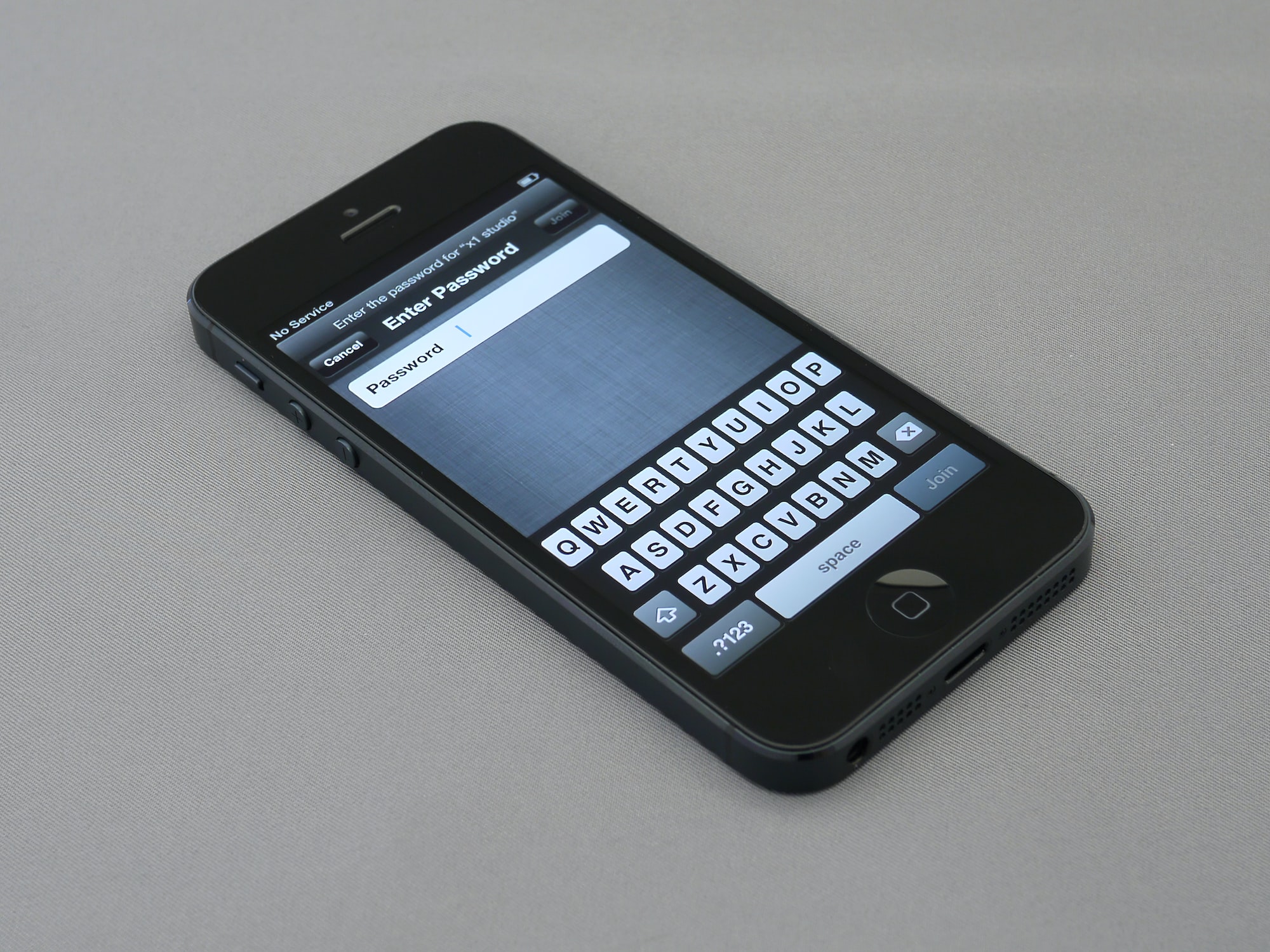